“Law and order exist for the purpose of establishing justice and when they fail in this purpose they become the dangerously structured dams that block the flow of social progress” – Martin Luther King, Jr. 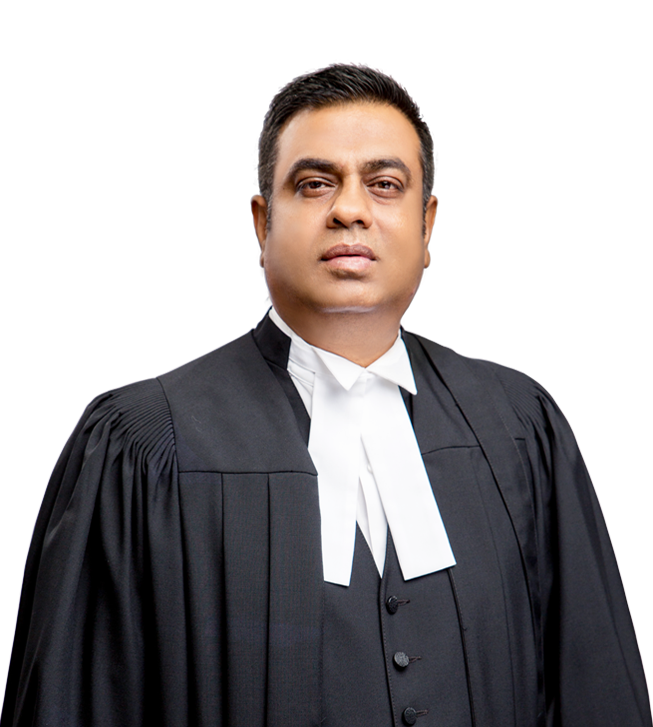 Ajith J. ( AJ) Beragama is a Toronto based lawyer who began his legal career after receiving his law degree from The University of Colombo and becoming a member of the Bar Association of Sri Lanka. He later received his Master of Law from England’s Kingston University. AJ is also a member of the Law Society of Upper Canada and also a notary public. AJ has been practicing law for 21 years.

Drop by, call or email us.

Send me a message